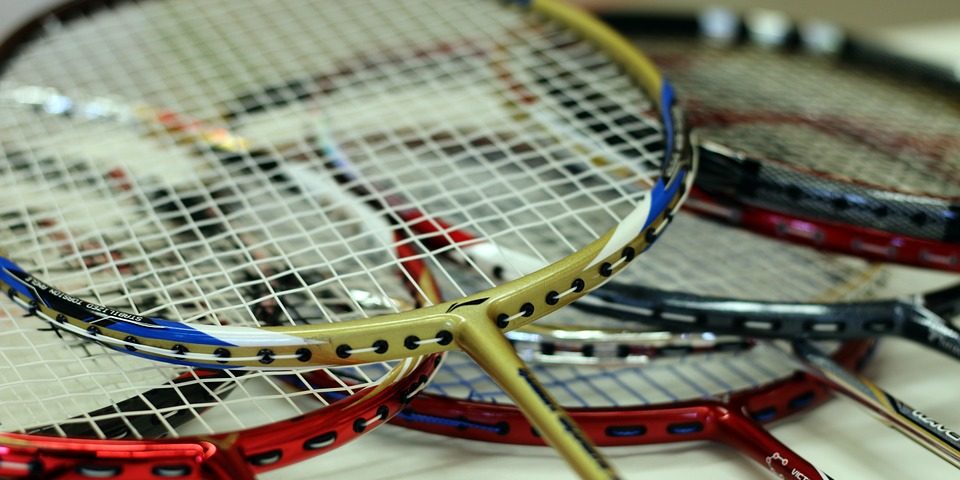 I am sharing the following points as a result of my experience as a PE teacher, badminton coach and racket stringer. You may already be aware of some of them. If you order sports equipment THESE POINTS WILL SAVE YOUR PE DEPARTMENT MONEY!

Having repaired hundreds of school rackets it is clear that strings are rarely broken in the middle. The damage is invariably caused by students using them more like hockey sticks to get the shuttle back to the server. The vulnerable strings protrude from the frame so the scraping along the floor will damage and eventually break the string(s) at the top of the racket.  Also racket grips are damaged or unravelled not through play but because of inquisitive, probing fingers.

Recommendation: Explain the above to the students and encourage them not to scrape rackets on the floor. You could teach how to pick up a shuttle with a racket (there are a few useful clips on YouTube demonstrating this) but it is a subtle skill requiring ‘soft hands’ and a technique which needs practising. In spite of this you will still get string breakages – we can help and save your department money at the same time

To avoid damage to grips, instruct students to place their rackets on the floor when they come round for coaching points so they cannot ‘fiddle’ with them. Need new grips? We can supply you.

Amazingly, most damage to shuttles is not done during play but when the shuttles are in students’ hands while they are being taught in a group or waiting to play. When you next call the class in to coach a point, just watch what’s happening to the poor shuttles in their hands. A great deal of damage is done when students are ‘fiddling’ with the shuttles making them unusable.

Recommendation: Make sure the shuttles are not in students’ hands when you address them. Tell the students to drop the shuttles on the floor.

I am amazed at the number of badminton nets I have seen in PE stores where the draw string has been pulled through making the nets unusable.

Recommendation: Tie two really large knots – the size of a marble – in the string at either end where the draw string enters the tape ‘tunnel’ making it impossible for the string to be pulled through. Simples! 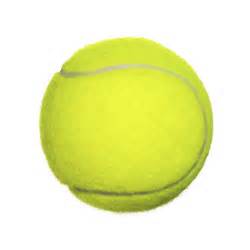 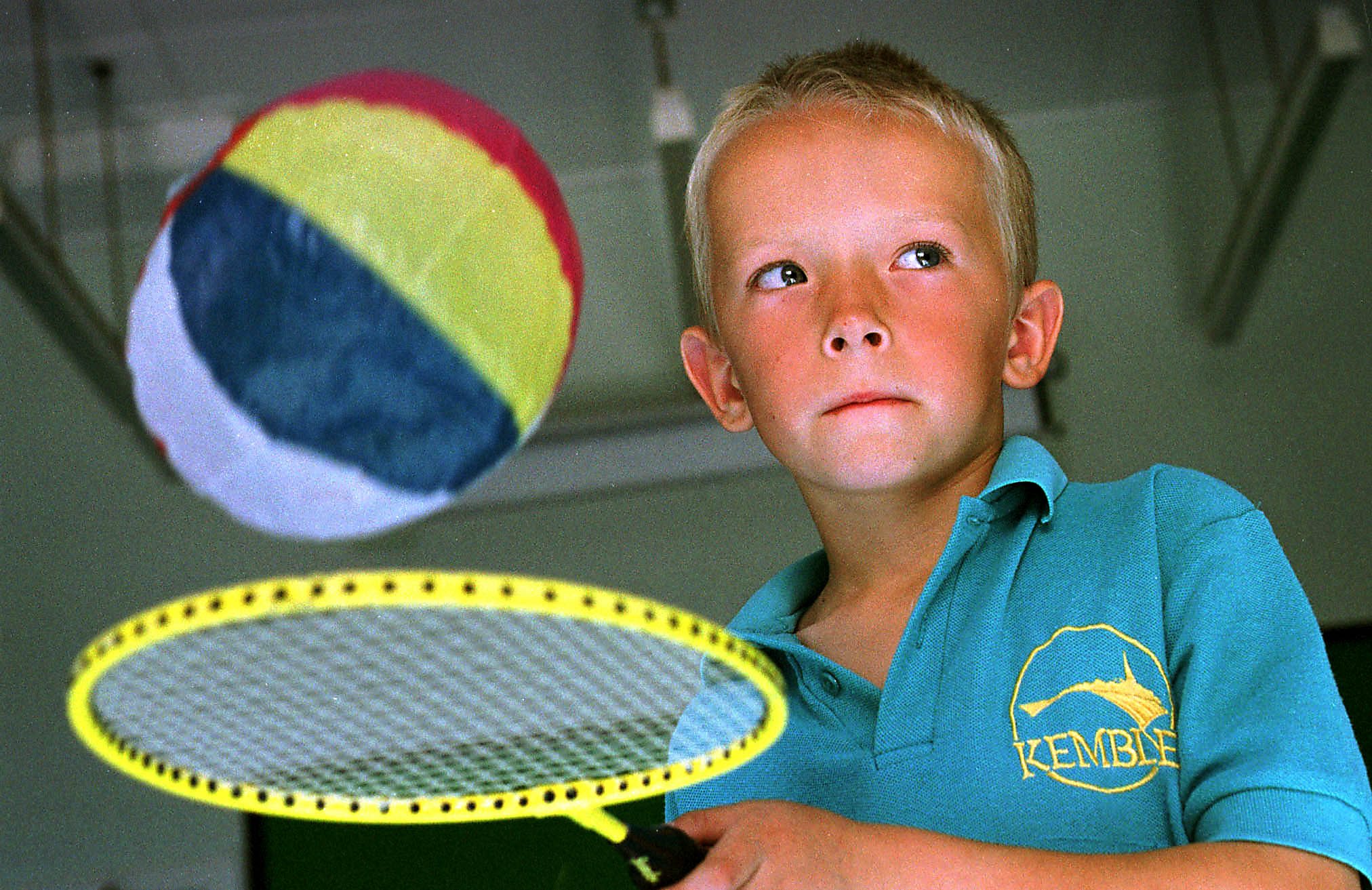