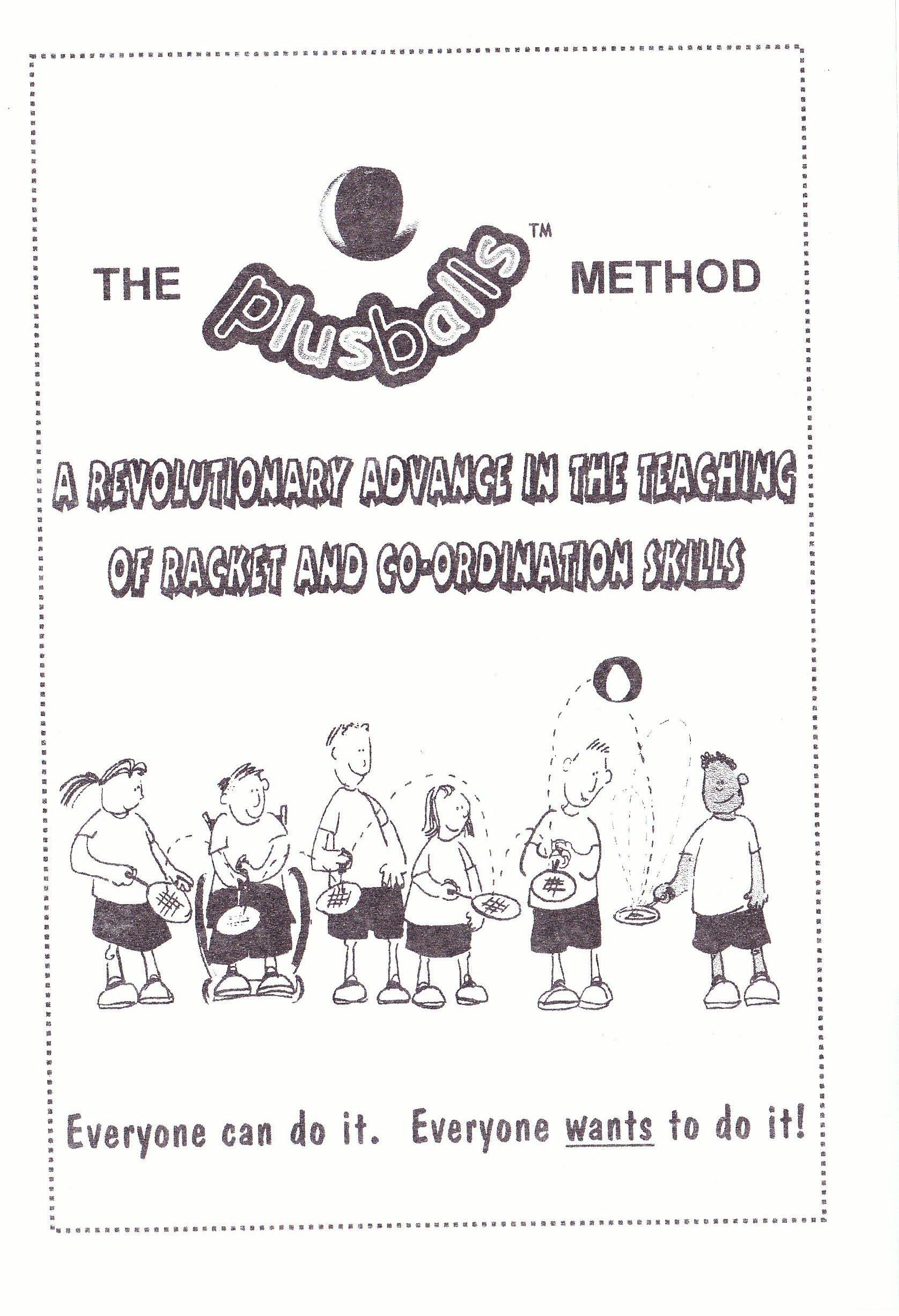 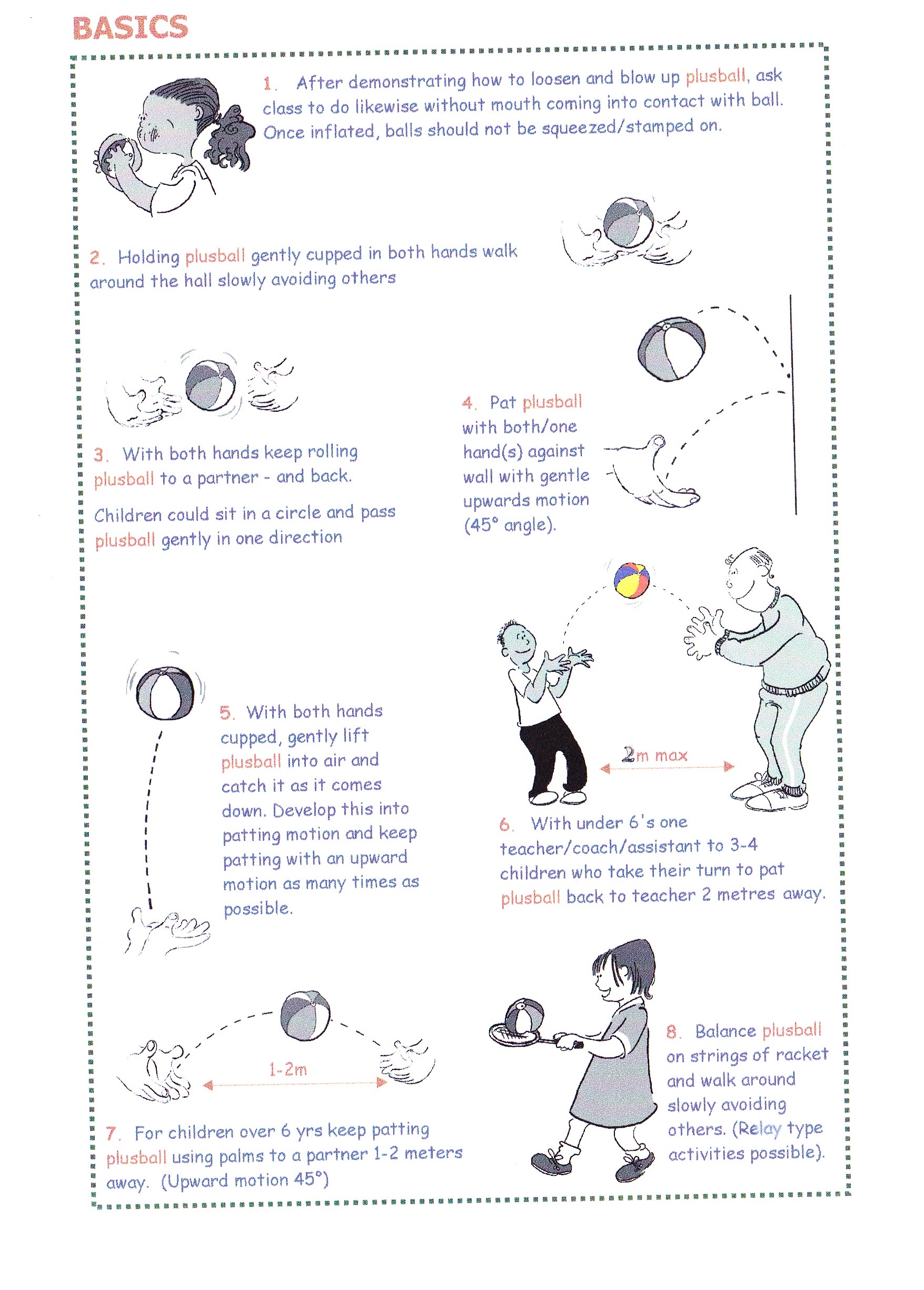 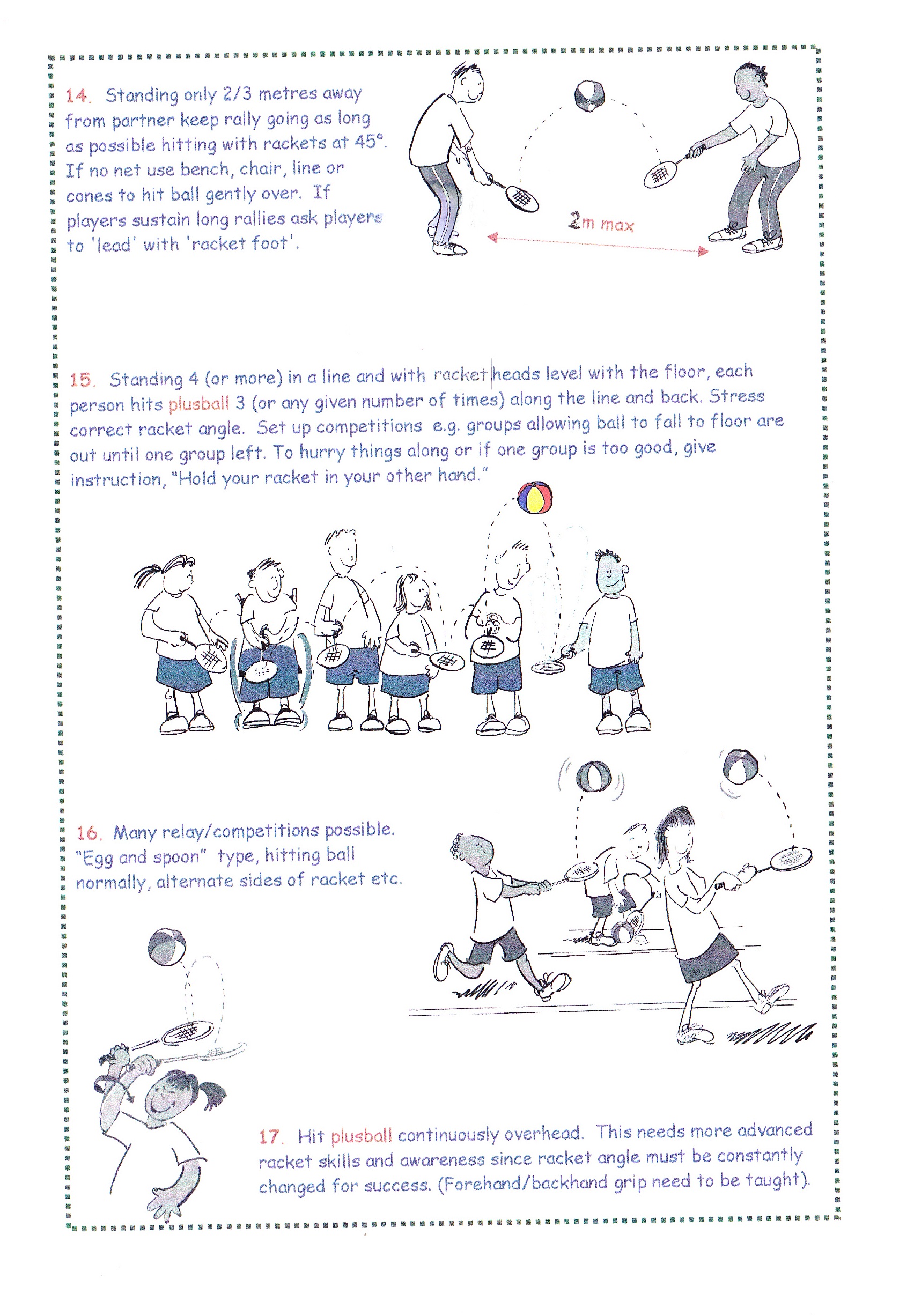 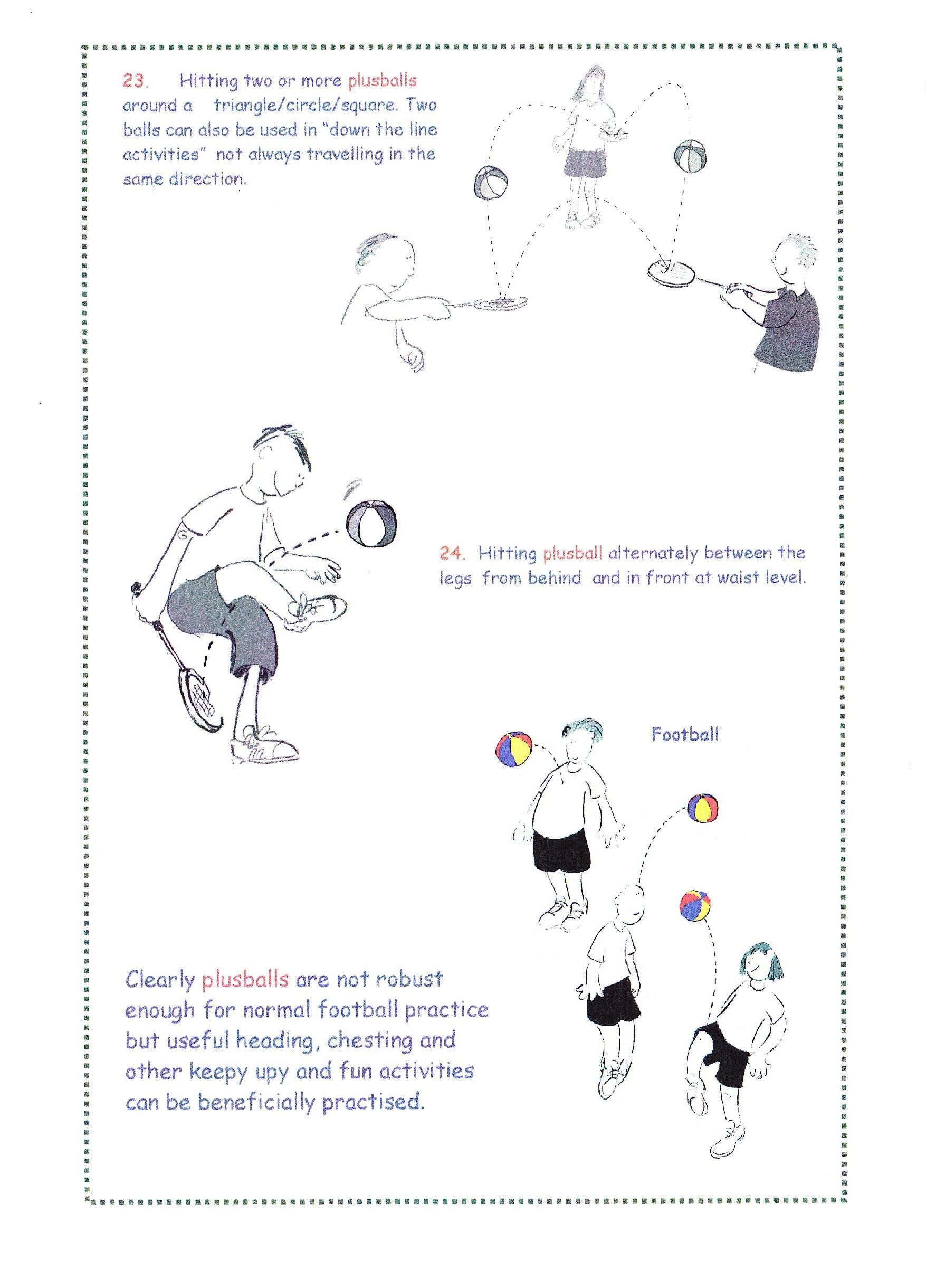 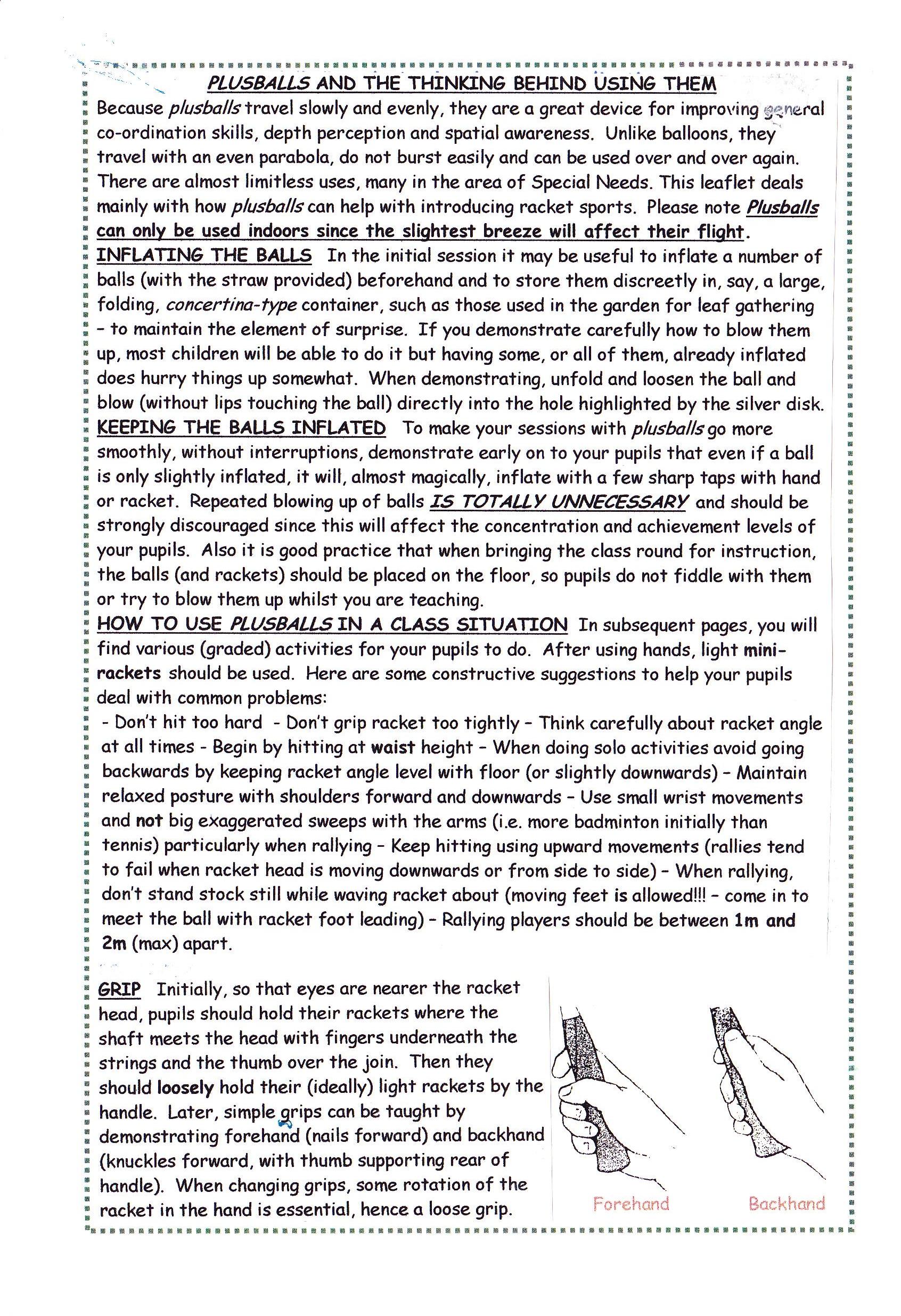 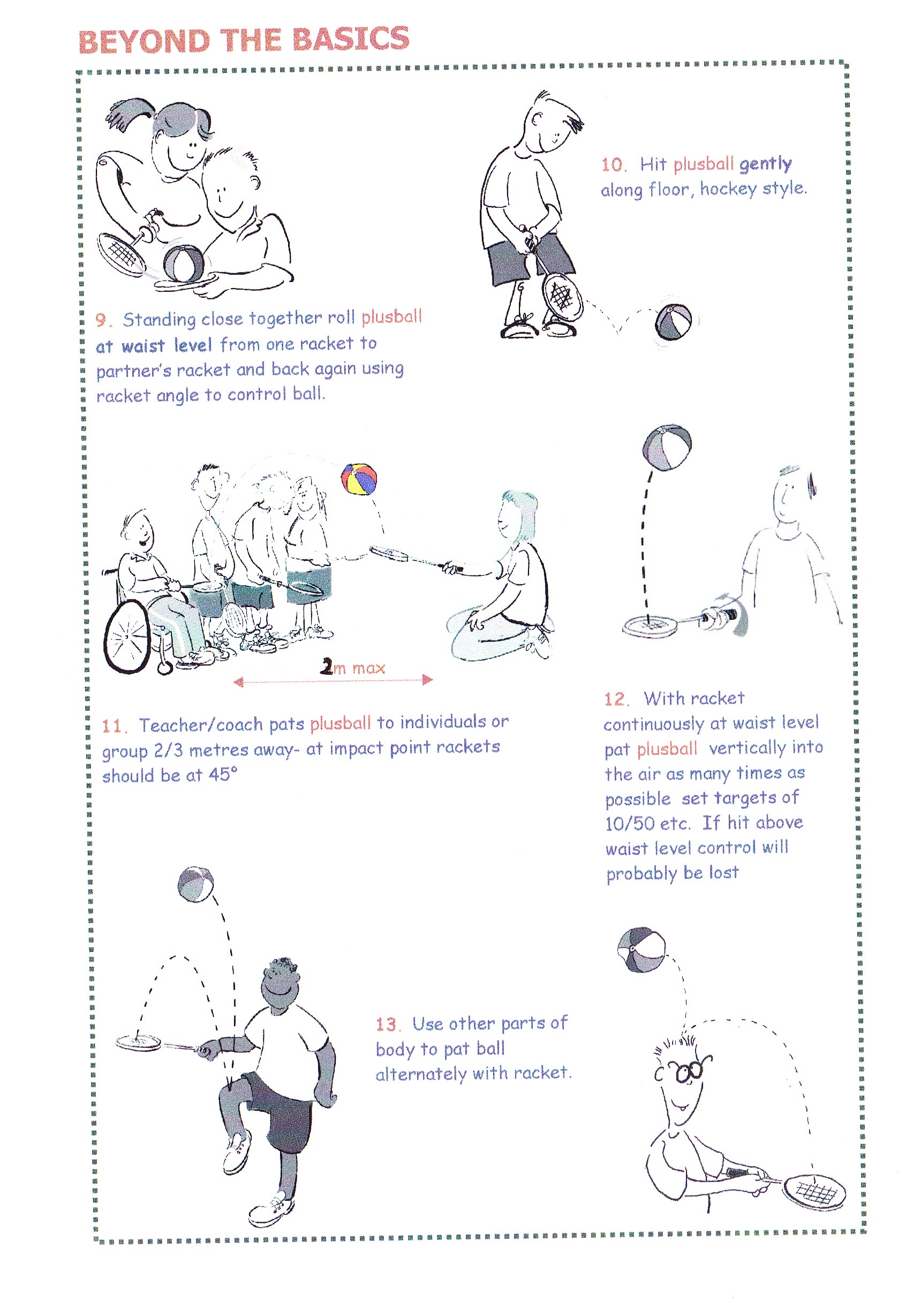 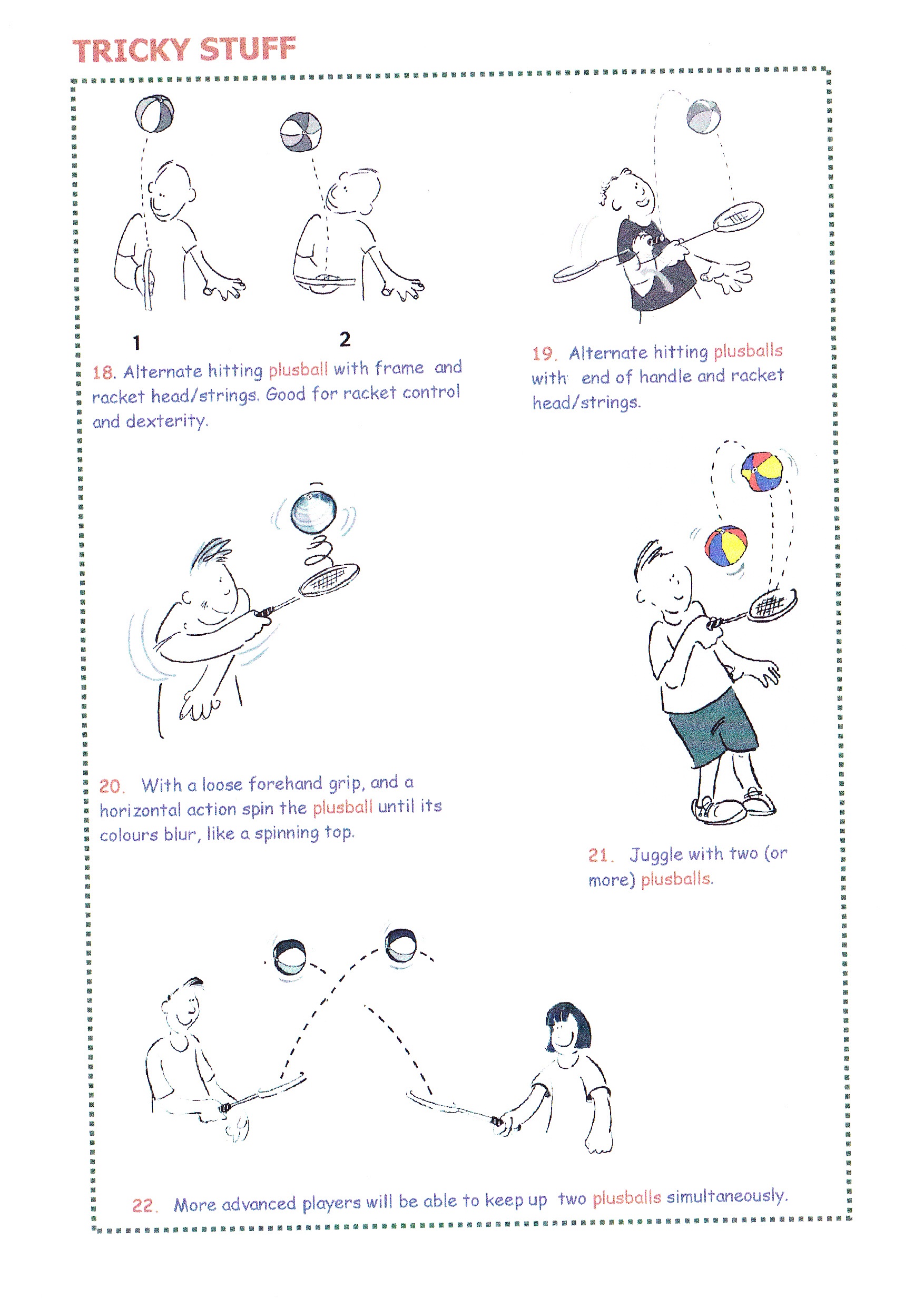 Essential points when using plusballs with a group

If you have access to a pop-up hamper (the kind used in gardens) or a large bin or box, blow up enough balls (with a straw) for each pupil before the lesson and keep them hidden in the container until the time comes to distribute them.

Because plusballs are such a unique resource, we find a good introduction is to surprise the group by folding a plusball into a match box, having asked the class if they think a ball can fit into such a small space. Ask a pupil to open the box and blow it up – with a straw – and then get them to pat it around with their hand(s) and then back to you to keep a rally going. Then give out the inflated balls from the bin to begin the drills (plenty of ideas from our book or the films.

Remember the larger the plusball the slower it goes. Deter pupils from following the ball with their hands. Waiting for the ball to come down before patting it again is essential. Also hit the ball up continually at this stage – never down or forward.

Start group off using palms and backs of hands – in front, to the side, high, low, alternate fh/bh etc.

Go on to mini rackets – begin with fingers under strings until group confident to hold handles.

Do a variety of solo routines ensuring rackets are under control and not swinging wildly – high, low, to the side, head to racket to head, far, near, alternate sides, rallying against a wall, using frame edge, even handles etc.

When rallying with partners MAKE SURE PLAYERS ARE ONLY ONE METRE APART. PLAYERS WANT TO BE FURTHER APART, BUT THIS DOES NOT WORK WITH PLUSBALLS .

Introducing music so that players hit to the beat is always successful.

Group and whole class activities are also successful and enjoyable. Try competitive routines such as passing the ball along a line of, say, four players – team is out if ball hits the floor. Also the whole class can form a large circle and move round in one direction, change direction, come into the middle etc. The class can also be organised in a long line – conga style etc.

The reason plusballs work so well is that they don’t roll or bounce, so large classes can be controlled and organised with no child waiting for their turn – all possible in limited space.